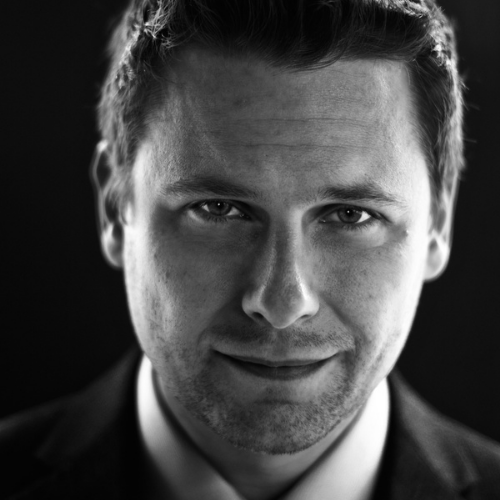 François Pomerleau made his debut in research by interacting with the Canadian Space Agency and the European Space Agency during his studies in Computer Engineering at the University of Sherbrooke. He obtained his Master’s degree from the same university (François Michaud) in 2009 after a one-year stay at EPFL, École Polytechnique Fédérale de Lausanne (Roland Siegwart – Switzerland), where he worked on a prototype of an autonomous car. He completed his Ph.D. at ETH Zurich (Roland Siegwart – Switzerland) in 2013, at which time he participated in several robotic deployments in uncontrolled environments, with European fire brigades and in alpine lakes.

After technology transfer activities at Alstom Inspection Robotics and a research project at Université Laval (Philippe Giguère), he received a postdoctoral fellowship from the Natural Sciences and Engineering Research Council of Canada to continue his research at the University of Toronto in mobile robotics (Tim Barfoot). He continued his technology transfer activities as a postdoctoral researcher at Université Laval in the Robotics Laboratory (Clément Gosselin) and worked, in collaboration with the company Robotiq, on the development of industry 4.0.

Since September 2017, he has been a professor in the Computer Science and Software Engineering Department at Université Laval.