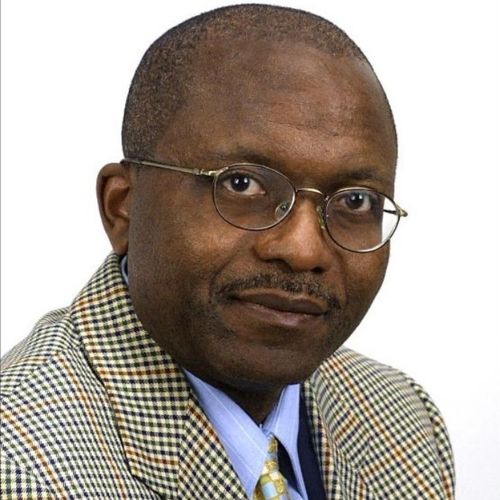 Innocent Kamwa obtained a Ph.D. in Electrical Engineering from Université Laval in 1989. Full professor in the Department of Electrical Engineering, he was previously a researcher at the Hydro-Québec Research Institute, where he specialized in the performance dynamics and control of electrical networks. He was the principal scientist of Hydro-Québec’s Smart Grid Innovation Program and an international consultant in grid simulation and stability.

Professor Kamwa is a Fellow of the Institute of Electrical and Electronics Engineers (IEEE) for his innovations in the control of electrical networks and a Fellow of the Canadian Academy of Engineering. In 2019, he was the recipient of the IEEE Charles-Proteus-Steinmetz prize and IEEE Power and Energy Society’s Charles Concordia Power Systems Engineering prize.