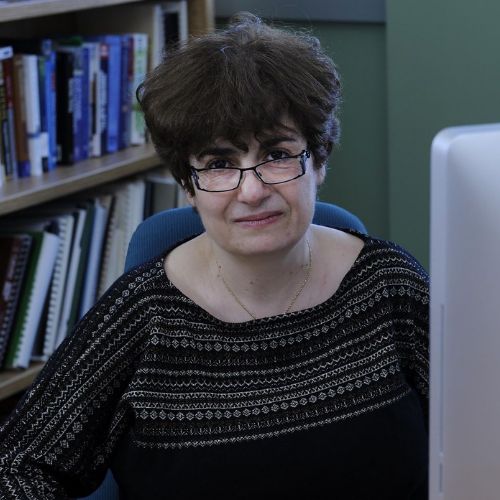 Nadia Tawbi received a Ph.D. in Computer Science from the Université Pierre and Marie Curie, Paris, France in 1991. She worked as a researcher, then head of a research team at the Bull SA research center in France, before joining Université Laval where she is currently a Full Professor.