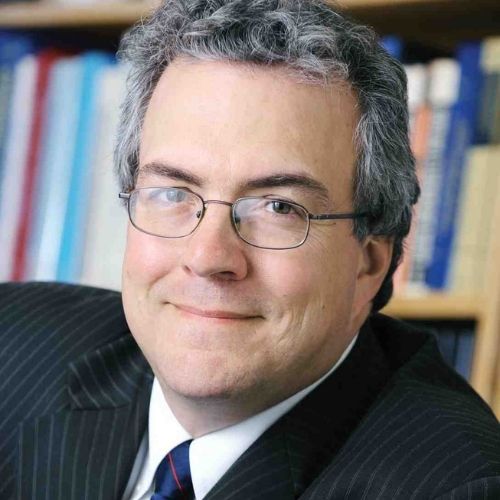 His research interests include digital signal processing for communications and the study of complexity and performance trade-offs in hardware implementations, with applications in wireless communications.

He participated in the organization of national and international conferences in these fields. He has been a consultant for several companies and government agencies in Canada. Paul Fortier is a Fellow of the Engineering Institute of Canada, a Fellow of the Canadian Academy of Engineering and a Senior Fellow of the IEEE.