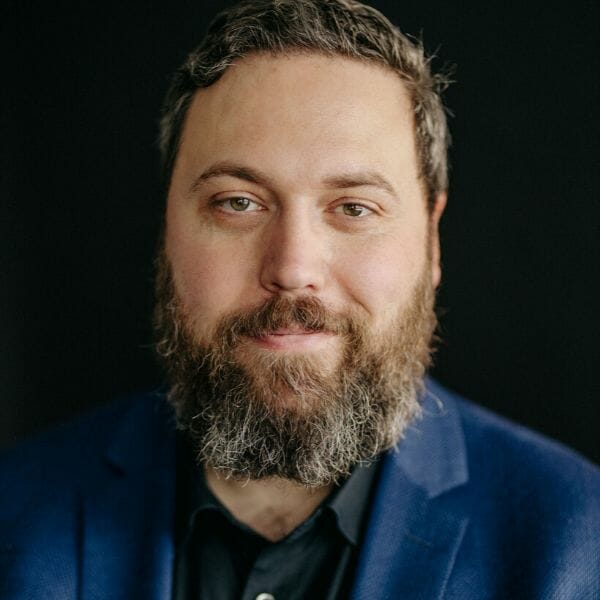 With several years of experience in the media and communications sector, Raymond Poirier took on the role of Communications Advisor within IID (Institute Intelligence and Data) in December 2019.

After completing his education at Université Laval, Raymond was active in the media sphere of Quebec – newspapers, television and radio, as well as in the cultural and community environment, on a contract or freelance basis as a reporter, facilitator, production manager or event planner. Having carried out several mandates on a contract basis for the Institute of Information Technologies and Societies (ITIS) at Université Laval, he took on a full-time position in 2011, dedicated to promoting digital research as well as its transfer to society and industry. A few years later, he was also recruited by CEFRIO, where he served as Head of communications and spokesperson in 2018-2019, before returning to UL.

Over the years, he has organized several hundred events and activities, both large and small, ranging from digital research and popular science activities, to cultural events.