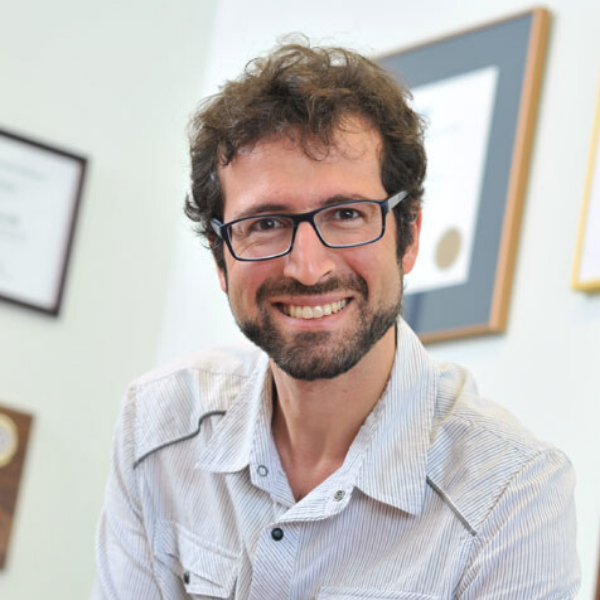 Richard Khoury received his Bachelor’s and Master’s degrees in Electrical and Computer Engineering from Université Laval (Quebec, QC) in 2002 and 2004 respectively, and his Ph.D. in Electrical and Computer Engineering from the University of Waterloo (Waterloo, ON) in 2007. From 2008 to 2016, he was an Assistant Professor, then an Associate Professor in the Department of Software Engineering at Lakehead University. In 2016, he moved to Université Laval, where he holds the position of Associate Professor.

His research interests include data mining and natural language processing, as well as knowledge management, machine learning, and artificial intelligence.