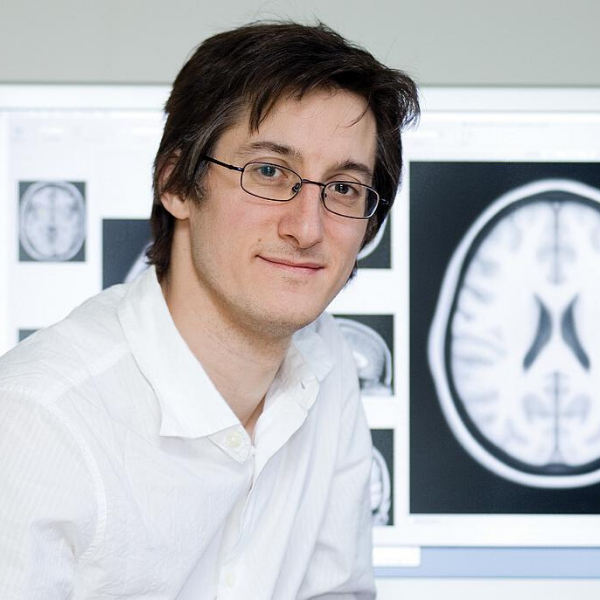 Simon Duchesne is a Biomedical Engineer Researcher at the CERVO Research Centre of the Quebec Mental Health University Institute, and a professor in the Department of Radiology and Nuclear Medicine in the Faculty of Medicine at Université Laval. He completed his university studies at the Royal Military College in Kingston, Ont. (B.Eng., Engineering Physics), and at McGill University (M.Sc., Medical Physics; Ph.D., Biomedical Engineering). He has been in Quebec since 2007, following a post-doctorate in Medical Image Processing in Rennes, France.

Dr. Duchesne co-founded the MEDICS laboratory, dedicated to the development of predictive models for medical decision support. His main focus is on cognitive aging and the neurodegeneration associated with dementia, such as Alzheimer’s disease. The overall goal of his team is to research and develop software solutions based on neuroimaging to model the human brain and its performance, in order to aid in the diagnosis and prognosis of cognitive disorders in adulthood and the elderly. 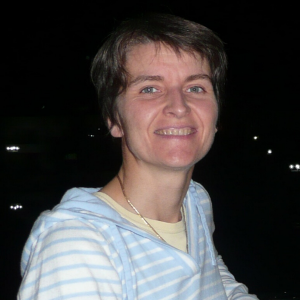 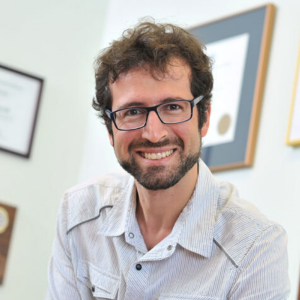 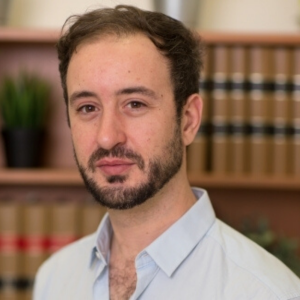